CADian, the only CAD software that is so similar to AutoCAD, that transition will never be an issue. Without doubt, best viable alternative to AutoCAD. 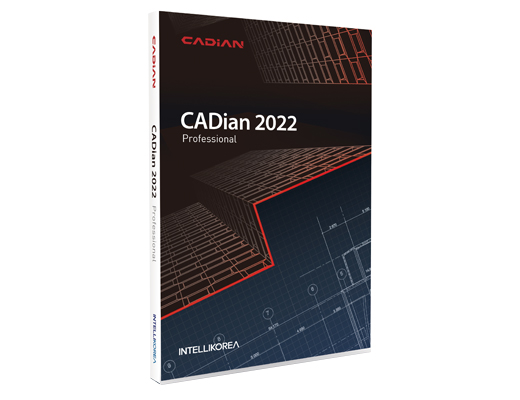